As many of you probably guessed, one of my next blog posts would be on my most recent trip to Argentina and Foz de Iguaçu. The journey began in Pato Branco at midnight my aunt and I got a bus to Foz de Iguaçu a town in Brazil famous for their waterfalls, that also border Argentina and Paraguay. We arrived early morning and dropped our bags off at our hotel conveniently named Hotel Foz de Iguaçu, it was great for our one night stay, and located in the city centre. We walked then to the public bus station the Terminal de Transporte Urbano and got a bus that cost about 14 brazillian real (brazils currency) for two people. It took 45 minutes on a super crowded bus to get the the entrance of the waterfall national park. Then we bought our entrance tickets to the park which was around 36 real each. As the park is huge you have to get a bus from the ticket offices to the area of the waterfalls. I don’t think I’ve ever travelled as much as I did on buses until this trip. Anyways we arrived at the waterfalls and it was stunning. Breathtaking, even. 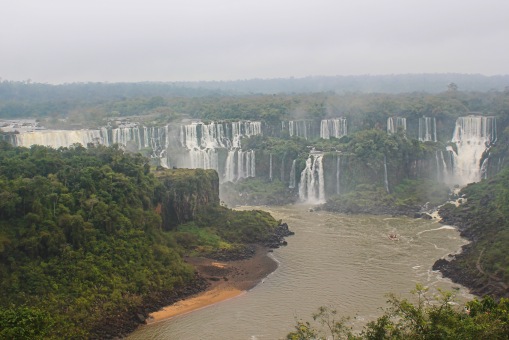 We spent about two to three hours just walking around. My favourite parts were seeing the Coati which are like long nosed racoons that just roam around the place, and walking along a viewpoint area on top of the water that brings you near to the base of one of the waterfalls and at the top of another just before the water falls. The view point I’m pretty sure was called “Garganta del Diablo”. 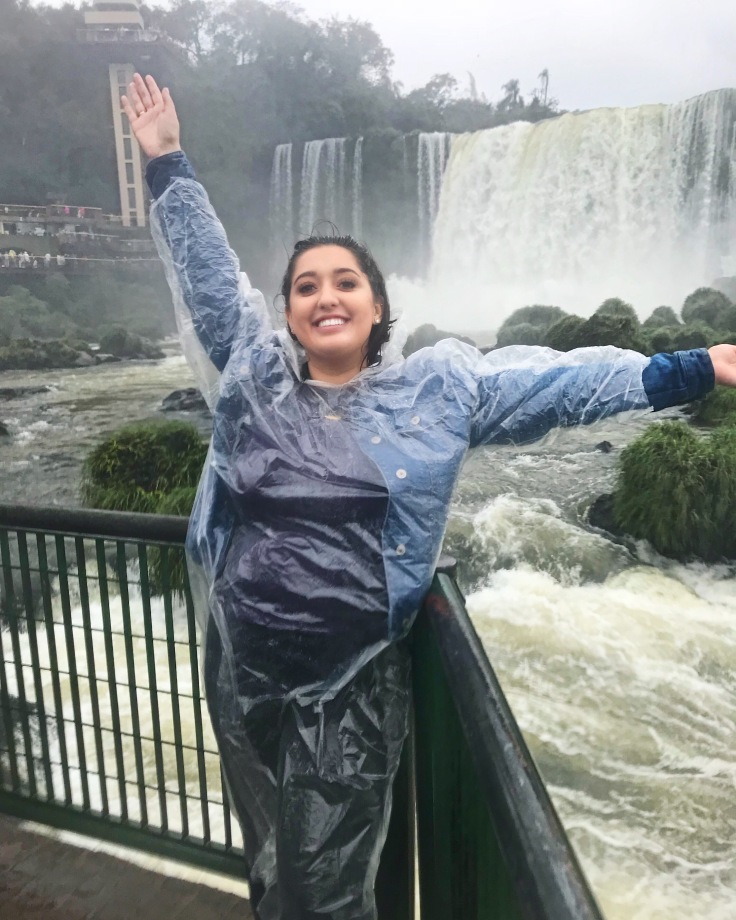 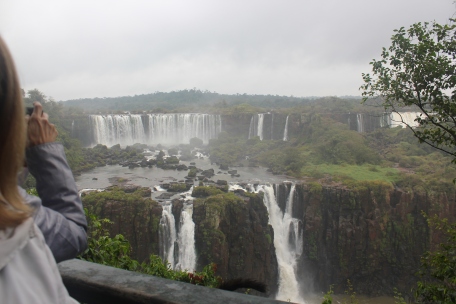 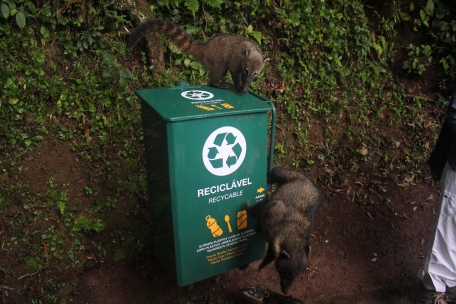 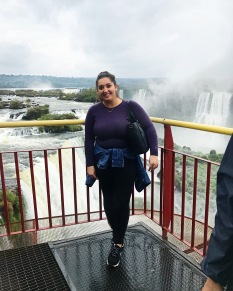 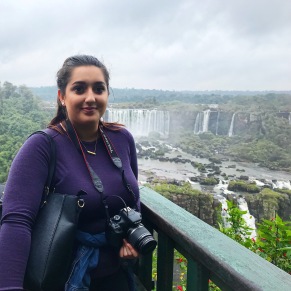 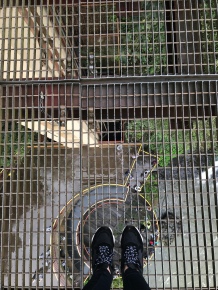 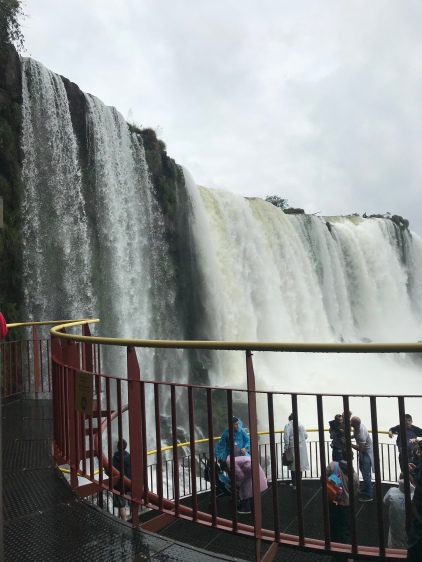 After seeing the waterfalls or cataratas as they’re called in Brazil, we returned to the hotel area and wandered around the city. The next morning we got on another bus to Buenos Aires. This was the bus journey from hell. We spent 22 hours on a bus with a crying toddler, a disgusting bathroom and there were so many stops. Torture. Eventually we got there and I thought finding a taxi at a big bus station to bring us to our hotel would be easy. Oh how I was mistaken. It took us 45 minutes to get a taxi. Thankfully when we got to our hotel, even though we were early, our room was ready and waiting for us. We freshened up and it gave us a boost so we were ready to go out and explore. First thing on our agenda however, was food. We were starving. I found a place on Trip Advisor in proper tourist fashion and it didn’t seem like much on the outside, but it was delicious! It was called and just look at the food! 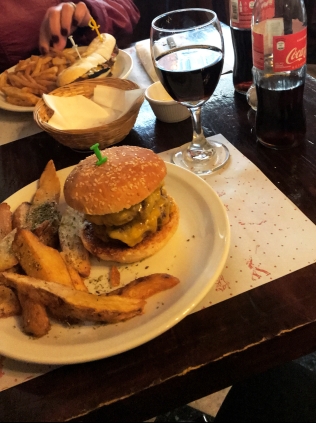 The whole reason I even got the idea to go to Buenos Aires in my head is because I was on Pinterest and saw a photo of a bookstore in an old theatre and I just decided then ‘I’m going there’. So that was on my list of things to see on the first day. The bookstore is called El Ataneo Grand Splendid and splendidly grand it was! 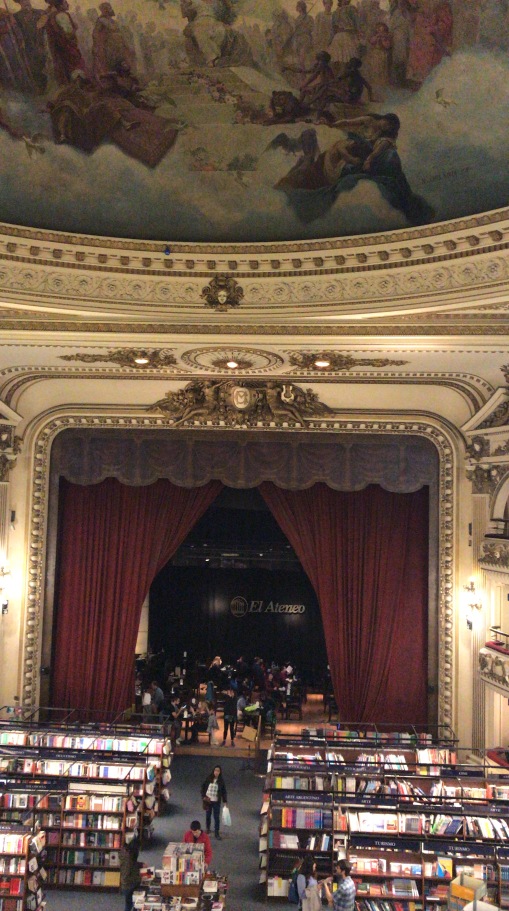 We also visited other tourist stops like the obelisk and the large B A letters made of hedges.

I loved seeing La Casa Rosada which is a government building in La Plaza de Mayo there. I personally felt like I was in front of a Barbie Dream House.

We also stopped in a lovely cafe called Cafe Tortoni for coffee and churros. The cafe is famous for having tango shows at night. 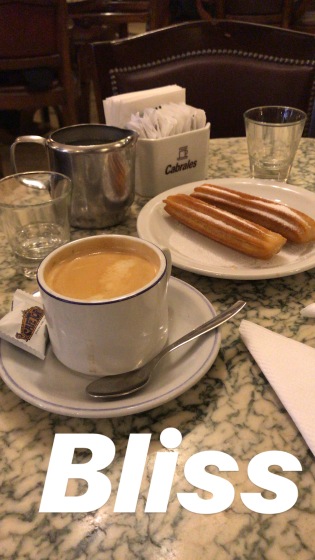 Day 2 was more jam packed with being a typical tourist and I loved every minute of it! 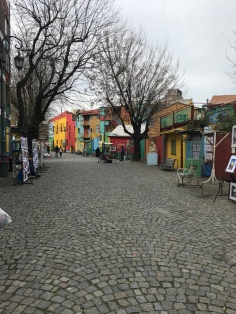 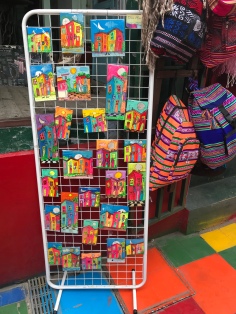 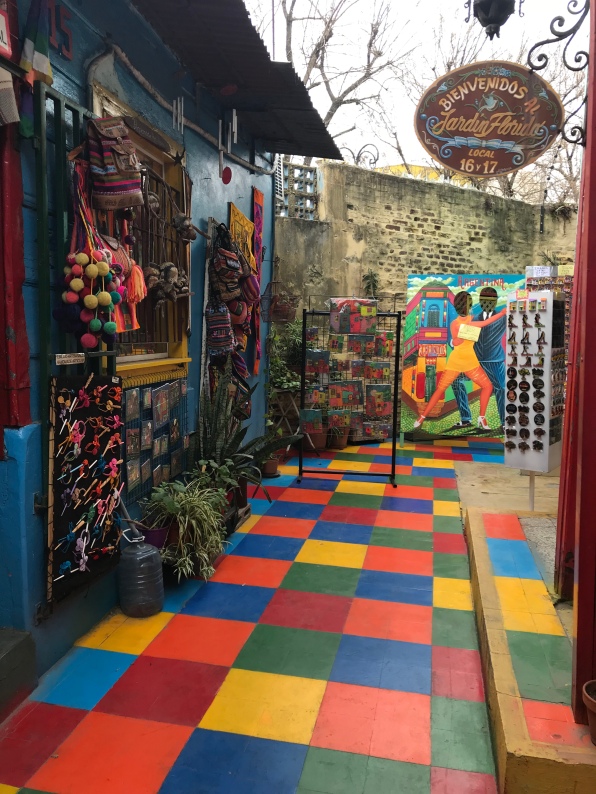 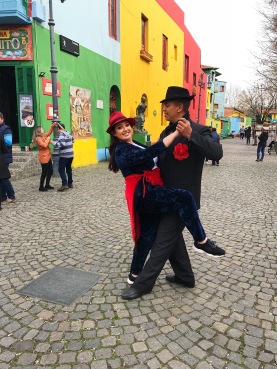 After Caminito we went to see Floralis Generica which is a huge metal flower in a park. Again REALLY REALLY cool. 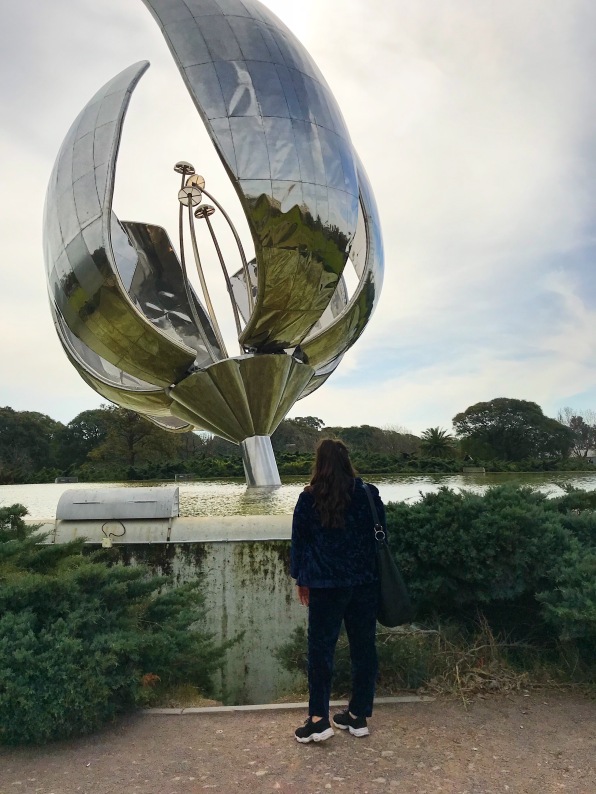 By the time we reached our last location for the day- The Japanese Gardens, we were starving. Thankfully there was Japanese food stalls and a restaurant there too so we were soon fed and happy. The gardens were beautiful, you feel so serene when you walk in its such a calming atmosphere. 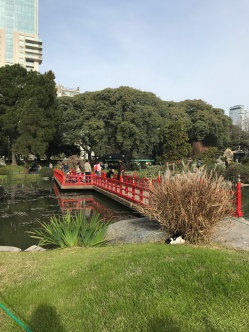 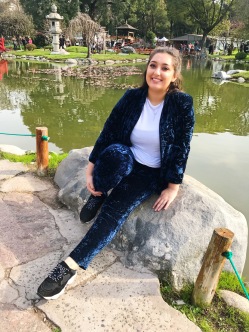 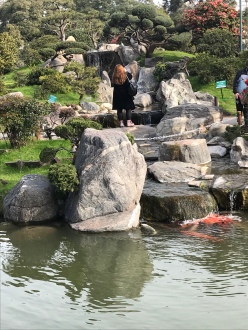 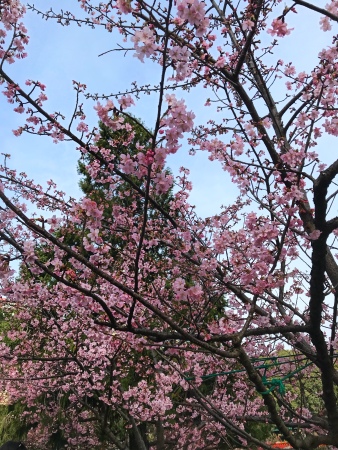 Our third day was spent doing what I do best…shopping. We went to Galerias Pacifica which was beautiful but to be honest expensive. I’d definitely recommend going to see what its like inside there though! We then came across some smaller stores and stalls on the streets which were perfect for buying small things to bring home.

The day after we were on our long journey back home. I loved the trip itself I just wish we had gone there in an airplane as it would have been easier and a shorter travelling time. Overall I was so pleasantly surprised by Buenos Aires! It wasn’t at all how I pictured it to be. The city reminded me very much of London with obvious Argentinian influence over it haha. 10/10 would recommend to a friend. 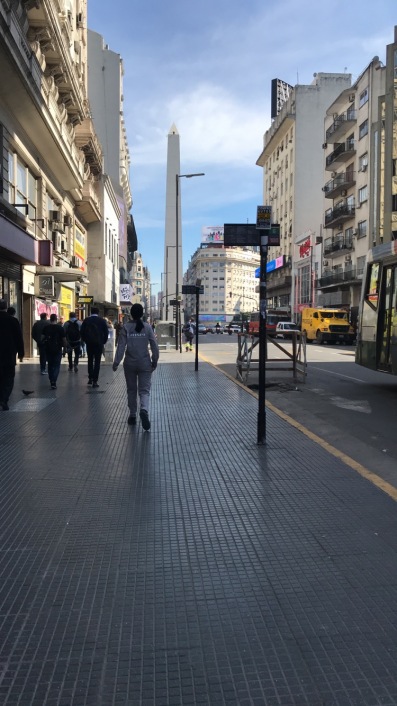 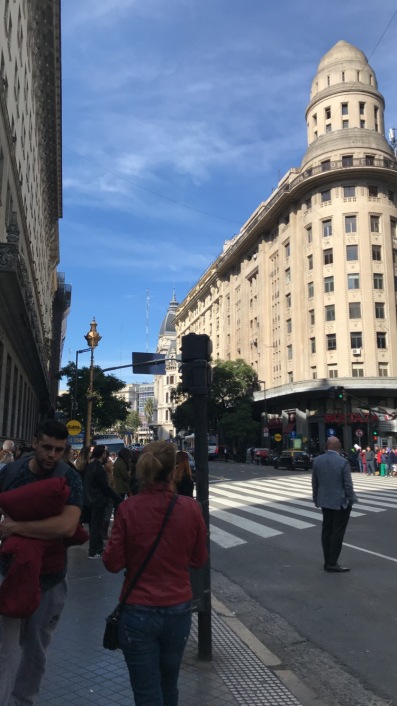 Hope you enjoyed finding out a bit more about my travels.

This site uses Akismet to reduce spam. Learn how your comment data is processed.